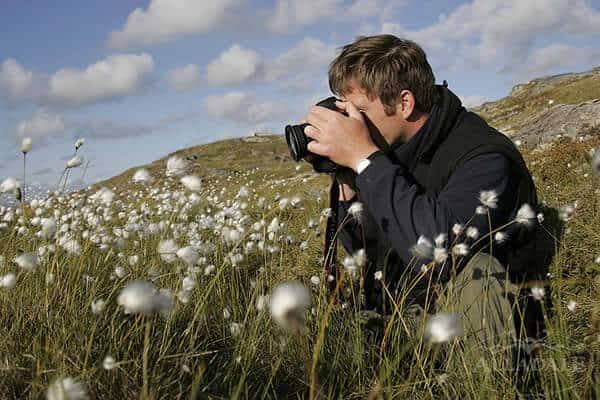 Until recently, digital cameras fell into two basic categories: point-and-shoot cameras, and digital single-lens reflex cameras (DSLRs). Now there’s type of hybrid camera available –Micro Four Thirds. These cameras do away with the mirrored lens system of DSLRs, and most of the manual controls  found on DSLRs. Instead, Four Thirds cameras use screen-based controls.

The appeal of these cameras is that they are small enough to fit into a jacket pocket, but are capable of taking professional photographs. So, if you want to take high-quality photos while traveling, hiking, or while strolling through the city, these cameras are for you. Because they have interchangeable lenses, they allow for a photographic versatility previously unavailable on a compact camera.

Currently, the range of lenses made specifically for these cameras is somewhat limited. But you can fit them with older lenses by using adaptor rings. They actually support a wider range of lenses than most DSLRs, because they have a thin lens-to-sensor distance. Note, however, that these lens may be manual focus only and require an aperture ring or control mechanism for usability.

The Olympus PEN E-PL1 is the Micro Four Thirds camera that has received the most recommendations from experts and buyers. We surveyed reviews on the major camera review sites: Imaging Resource, DPReview, CNET and Amazon.

Reviewers say this camera takes great photos, rivaling the quality available from the best DSLR cameras. The Olympus PEN E-PL1 is a sturdy, 12.3-megapixel camera that includes a built-in pop-up flash. You can purchase this camera with a 17mm lens, making for a very portable configuration.

Most reviewers said the camera lasted only one full day of use before needing a recharge (about 290 shots per charge). Some reviewers suggest bringing extra batteries if this is an issue.

Overall, this is a top-rated, rugged camera that can take gorgeous pictures. Selling for under $500, this is a great step-up from a point-and-shoot camera — it provides many of the advanced features found in DSLRs.

The Lumix DMC-G2 is another Micro Four Thirds camera that gets top marks from expert reviewers. Like the Olympus PEN PL-1, the quality of the images from this camera are typically stunning, and on par with images from a quality DSLR.

The Lumix DMC-G2 features 12.1-megapixels sensor, and a touch-screen LCD that rotates 180° from side to side and tilts 270° up and down. Reviewers were very impressed by the build quality and the ergonomics of this camera. They say the camera is quick to start up, and has snappy performance, compared to its competition.

On the negative side, reviewers pointed out that the camera has no image stabilization, and the image quality is poor in ISO 1600 and above. The Lumix DMC-G2 is also not the most compact camera of its kind — it’s a bit heavier and larger than the Olympus PEN E-PL1.

In response to the Micro Four Thirds cameras introduced by Panasonic and Olympus, Sony has created its own line of compact, lens interchangeable cameras. So far there are only two cameras in this line: the Sony Alpha NEX-3, and the Sony Alpha NEX5. These cameras use E-mount lenses, but other lenses can be used together with an adaptor.

The Sony Alpha NEX-3 is one of the highest rated cameras of its type, priced under $500, and directly competing with the two cameras we reviewed above. Sony’s Alpha NEX3 is even more compact that those cameras. Sony claims it’s the world’s smallest and lightest interchangeable lens camera. The exact dimensions are: 117 x 63 x 33mm, and it weighs 297g (10.5 oz). Despite its size, this camera boasts a sensor that is 50% larger than the Micro Four Thirds format. This is a breakthrough unique to Sony, and reviewers say this improves image quality overall.

The NEXs don’t have a built-in flash, but come with an attachable external flash, which draws its power from the camera’s main battery.

One thing to note — the range of lenses available for this camera is quite limited at this time. You can use A-mount lenses (used by Sony’s Alpha DSLR cameras) by using a LA-EA1 adaptor. This is an optional accessory. The bundled 18-55 mm F3.5-5.6 lens has a metal finish and is of excellent quality. However, you will need buy a compact lens if you don’t want to obliterate the camera’s slim profile (see photo above). You can buy this camera with a 16mm lens bundled with it.

The Sony Alpha NEX-5 is very similar to NEX-3, the only important difference is the that NEX-5 supports 1080 HD video recording. It sells for $699 from Amazon. 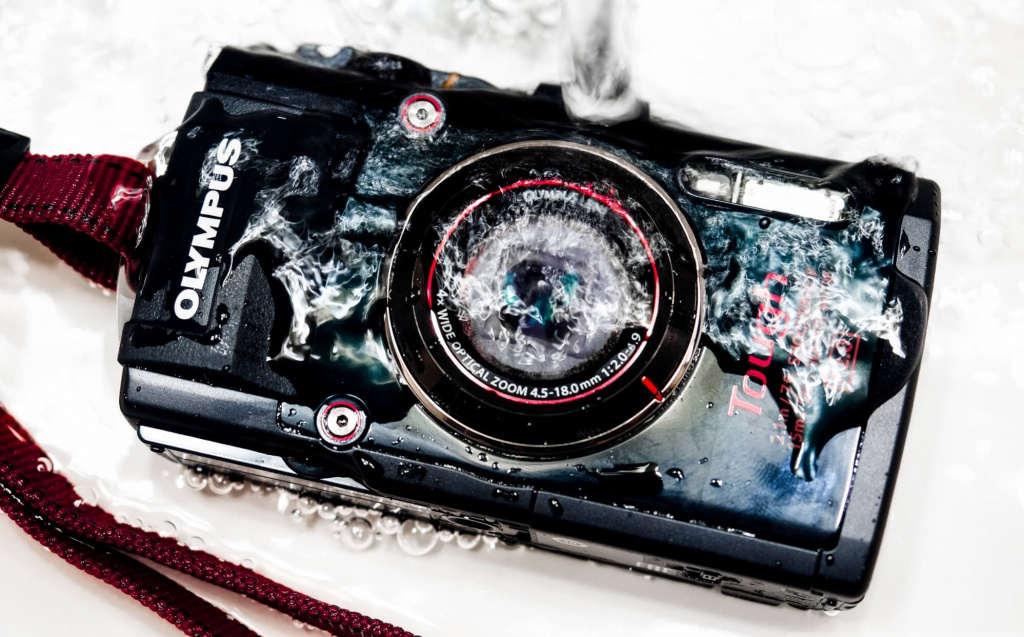 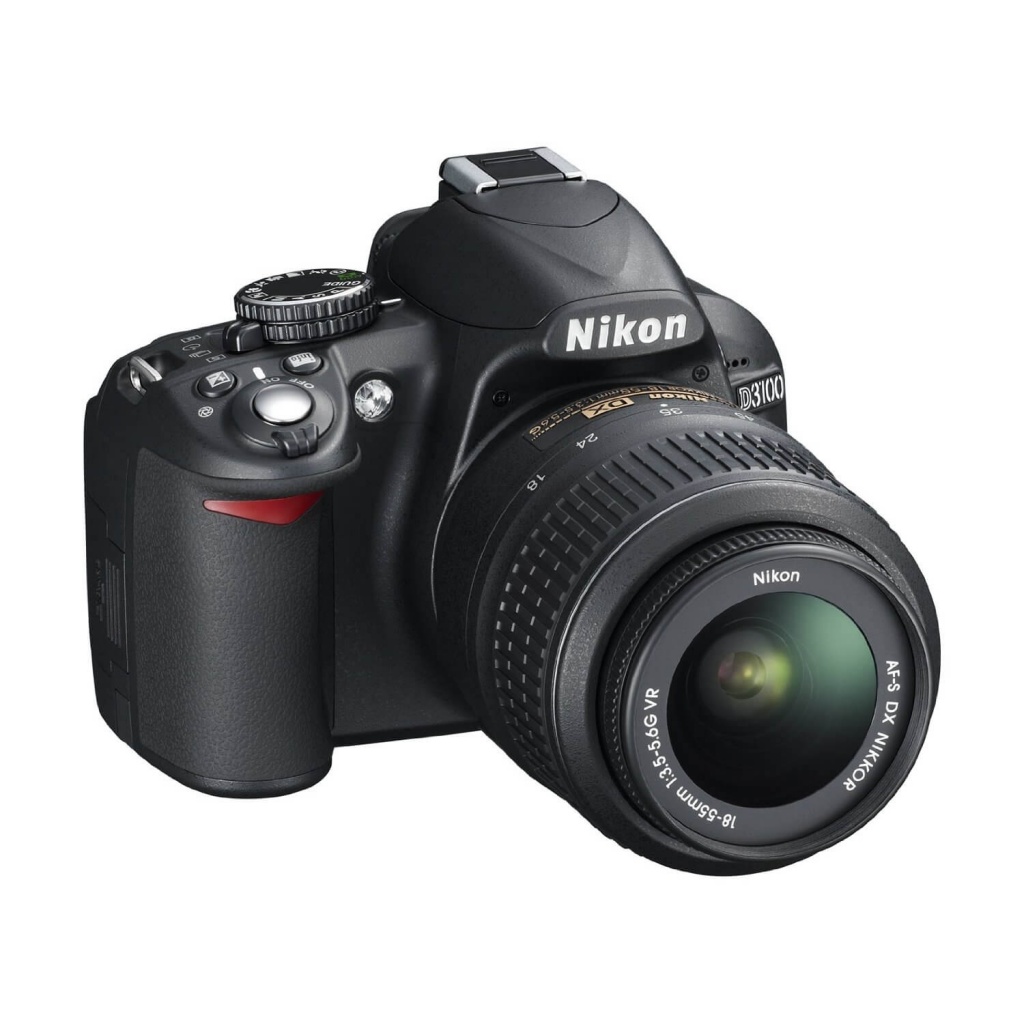