Our choice for the best high-capacity portable charger is the Goal Zero Yeti 400. This charger is easy to use, solidly constructed, and it features an informative LCD display. It offers several different charging ports — two USB outlets, one 12-volt DC outlet, and two AC wall outlets. In my tests, I found it capable of charging a laptop, an iPad, an iPhone simultaneously, while also powering an 12V car emergency light (see photo below).

Goal Zero is a company that focuses on producing portable chargers for remote locations. Their Yeti 400 charger, priced at $435, is designed to charge any device that requires less than 300W. The charger has a capacity of 33Ah (amp hours) — which is enough to fully recharge a laptop computer about 3-5 times.

The Yeti 400 itself can be recharged three ways — via a standard 120V socket, a 12V car cigarette outlet, or via solar power panel (sold separately). You can also chain it to another Yeti 400, which doubles the battery capacity. Strangely, Goal Zero officially names this product the “Yeti 400 Solar Generator” — even though you must purchase a solar panel separately to use it.

The Yeti’s LCD display is quite helpful — it has a graphic display indicating how much charge is left on the device. There is also an “input” indicator to show the amount of power it’s receiving while being charged. An “output” indicator shows total number of watts being output. You can use watt output indicator to estimate run-times. For example, the Yeti 400 (with 400Wh) should run a 100W light for 4 hours (400/100=4).

Also available is the larger Yeti 1250 which is priced around $1400. This model includes a Anderson Powerpole output (a type of electrical connector used by Anderson Power Products).

Wagan 400-Watt Power Dome Jump Starter — this device is designed primarily to be a jump starter, but it does have a 12V 18ah battery inside, and it provides power via two AC outlets, one DC outlet, and one USB outlet — many reviewers had issues with this charger however.

NPower UBPS 1800W — this charger has a capacity of 60 amp hours. It can only be charged via an AC wall outlet (no solar charger or DC charging). It has one USB outlet, and five AC outlets. 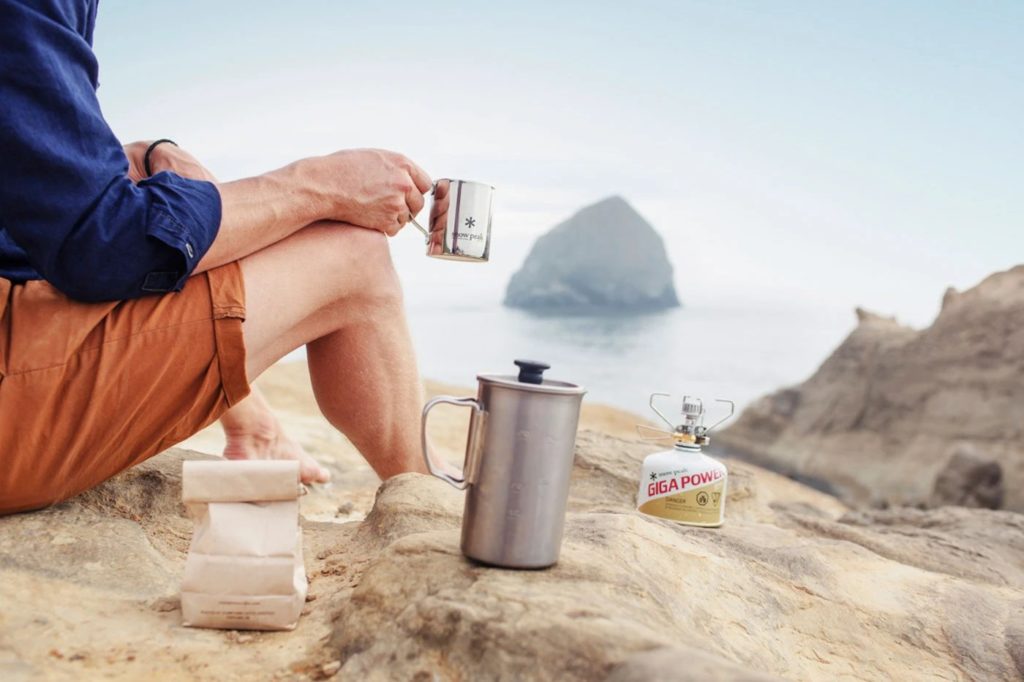 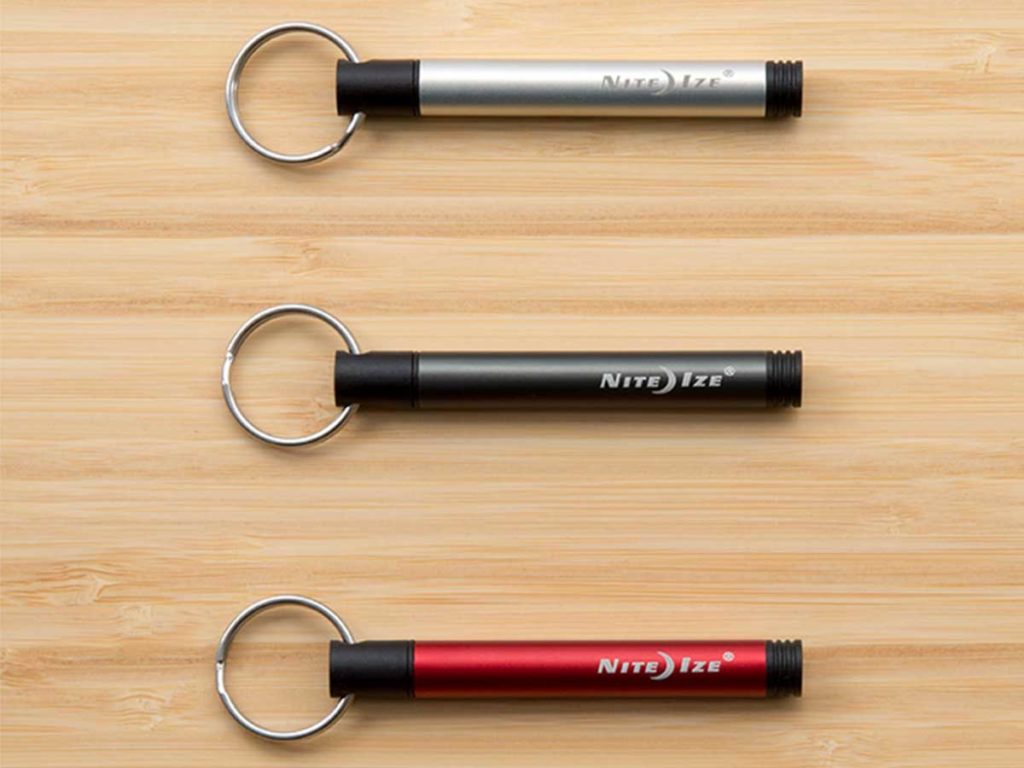 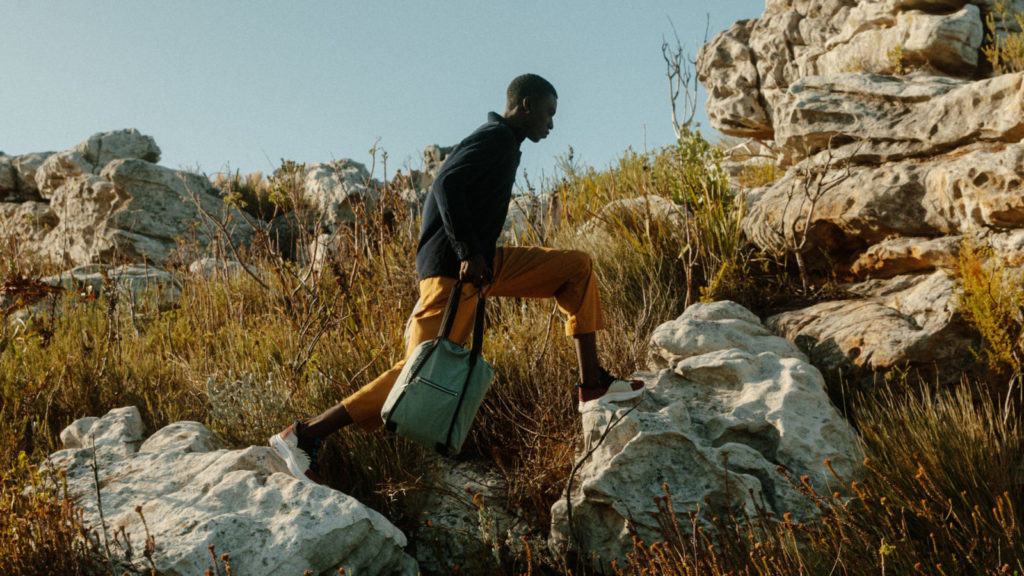 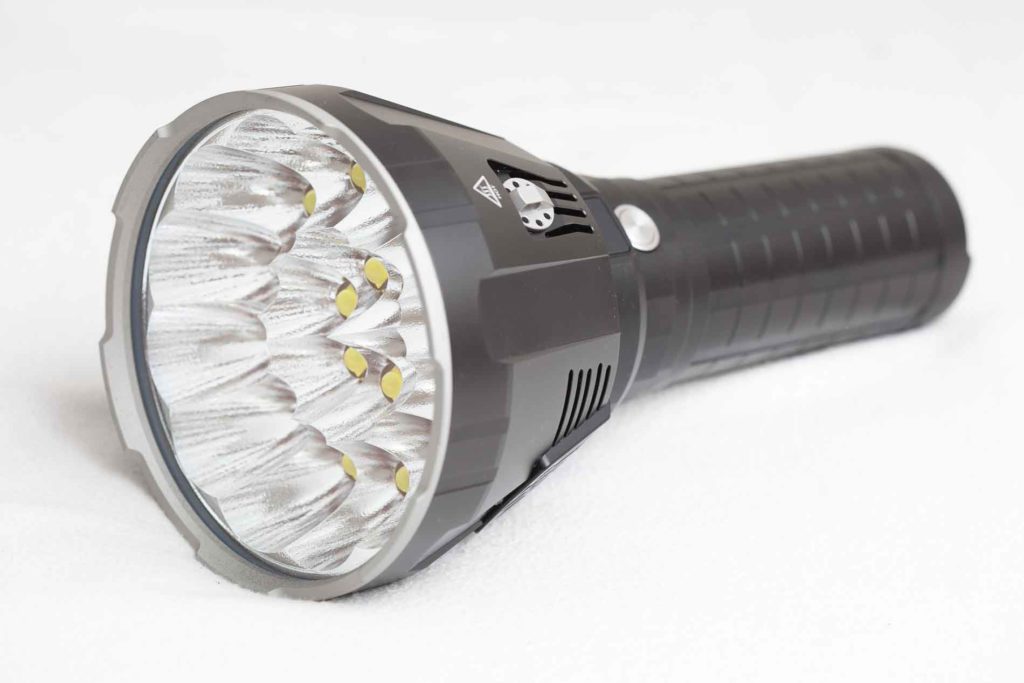 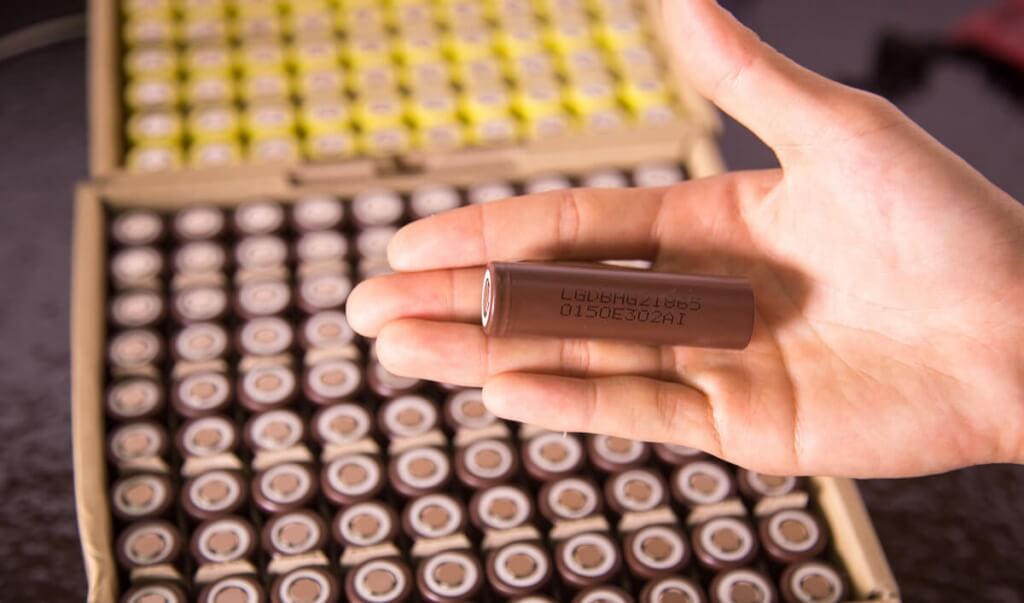 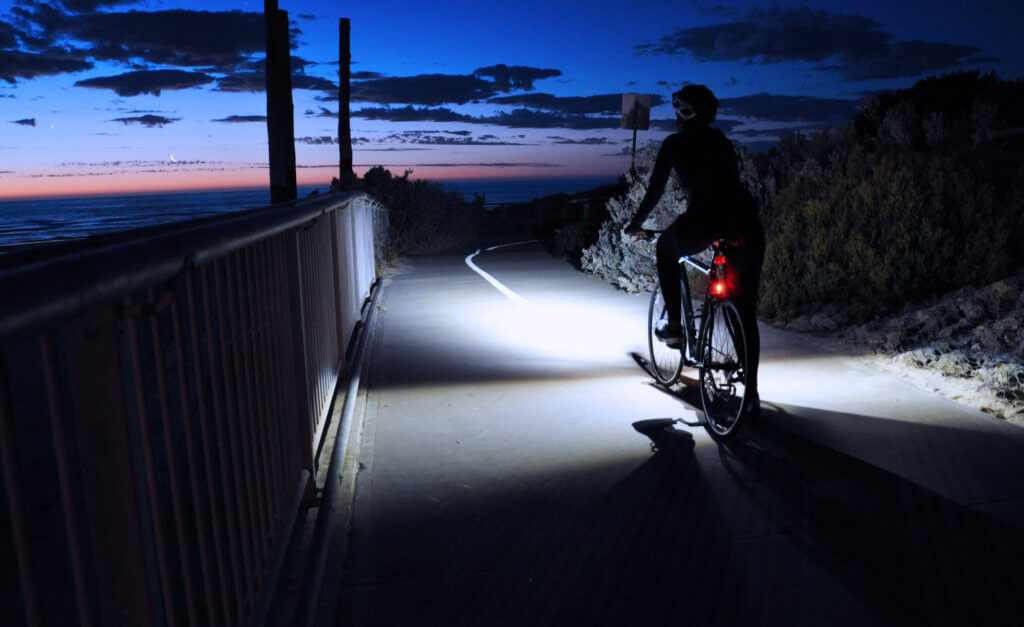