NiZn (Nickel-Zinc) batteries are a type of rechargeable AA battery that operates with a nominal voltage 1.6 volts, which is very close to the 1.5 volts of alkaline batteries.

This makes NiZn battery perform well in high-drain devices like handheld games. However, NiZn batteries do not have a long life — after about 30-50 recharges, they tend to go flat easily. NiZn batteries also require a special charger optimized for their chemistry.

Overall, these batteries are good for high-drain devices that require a high voltage, but whenever possible we recommend sticking with high-capacity LSD NiMH batteries.

Nickel-zinc batteries have been around since the 1920s, but NiZn batteries only became available in the AA size for the consumer market in 2008.

NiZn batteries works wells in devices that are finicky about voltage levels. Some devices even refuse to operate when 1.2 volt NiMH batteries are used. However, when freshly charged, the terminal voltage of NiZn batteries is around 1.85 volts, which can be hazardous to many battery-operated appliances — they are usually built to handle a range of 1.2 to 1.6 volts. 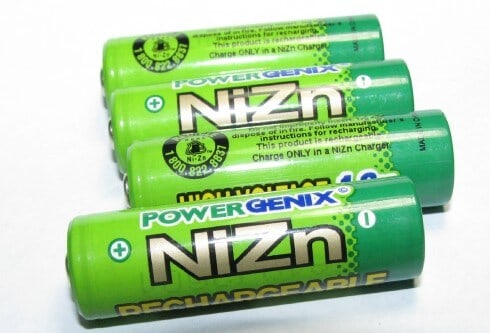 Another issue that photographers and other reviewers report is that NiZn batteries work well for the first 30 charges, then after this point they tend to self-discharge (go flat) quickly. However, others say the batteries perform well for a longer period of time. Usually these different experiences can be explained by how the batteries are used, and how often they are recharged. Overall, NiZn batteries are a good choice when a high-power, high-voltage battery is needed and longevity is not necessary.

NiZn are non-toxic batteries, and they are good candidates for recycling because the nickel inside is worth enough to cover the cost of recycling.

PowerGenix is developing next generation AA cells, they company says they expect them to available in the “second half of 2012”. PowerGenix is also working on NiZn batteries for electric and hybrid cars. It will take time for these batteries to catch up to and overtake the more common lithium-ion batteries, especially in this application.

Currently, only one company, Powergenix, makes NiZn AA batteries. You can find them available at Amazon — a charger and pack of 4 is priced at around $20. 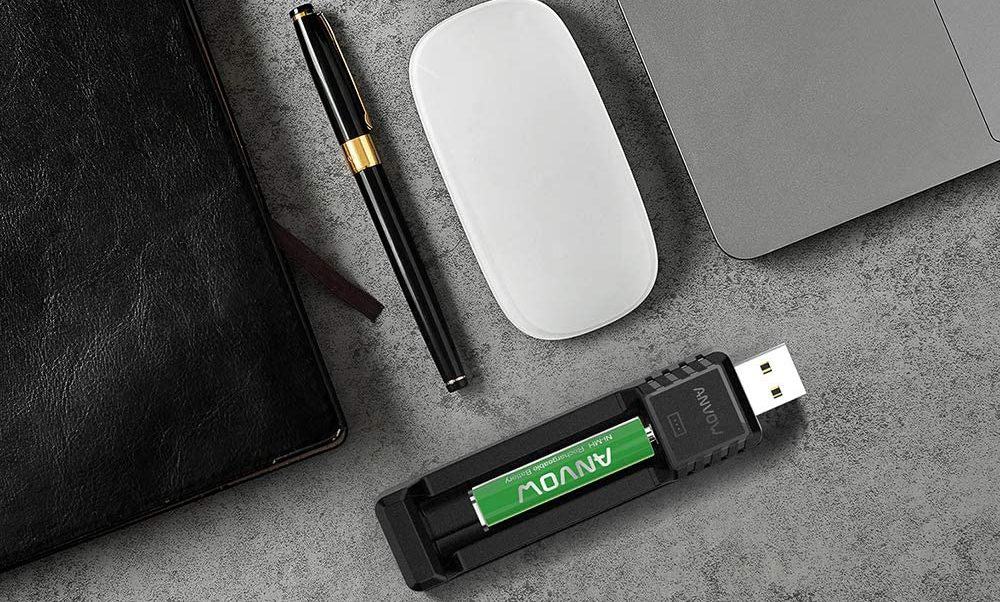 5 thoughts on “A Review Of NiZn Batteries”