The U32 Shadow is the best portable backup drive currently available.

This compact device is a fast Solid Sate Drive (SSD) drive with no moving parts. It’s housed in durable aluminium case. It is compatible with USB 3.0. It comes with a 3 year warranty, and the manufacturer (Oyen Digital) is responsive to customer requests.

Because it’s a SSD drive it’s a bit more expensive than similar mechanical drives. The 256GB version costs about $120 on Amazon. There’s also a 1 Terrabyte version that costs about $380. 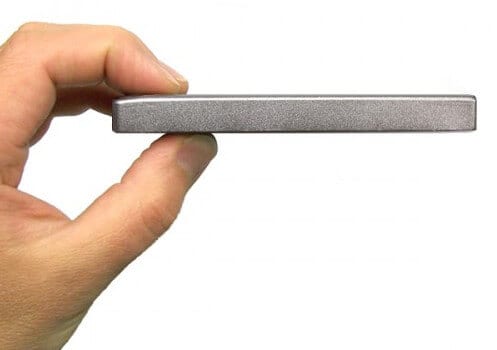 I’ve been testing the U32 Shadow over the last few months. The drive has been performs quite well on both my Linux and Mac computers. I’m able to play Blu-Ray movies from the drive without a problem. The manufacturer says the drive is great for HD video editing. Oyen Digital has bench-marked the drive at 400 MB/s when connected to a USB 3.0 port, using a MacBook Pro 2012.

I like the fact that the Shadow doesn’t require an external power source — it’s entirely powered by the included USB cable. The drive uses USB 3.0 by default (with transfer rates up to 400 MB/Sec), but it is also compatible with USB 2.0 connections.

The U32 Shadow is a solid state drive — so it’s resistant to shocks. Solid state drives are much less likely to breakdown than a mechanical drive. They also have faster access and seek times. See this article from ServerWatch for more details.

The Transcend SSD is another compact and portable SSD with a similar price. This drive is about as small as a playing card, making it a bit smaller than the U32 Shadow. However, it comes encased in plastic rather than aluminium. 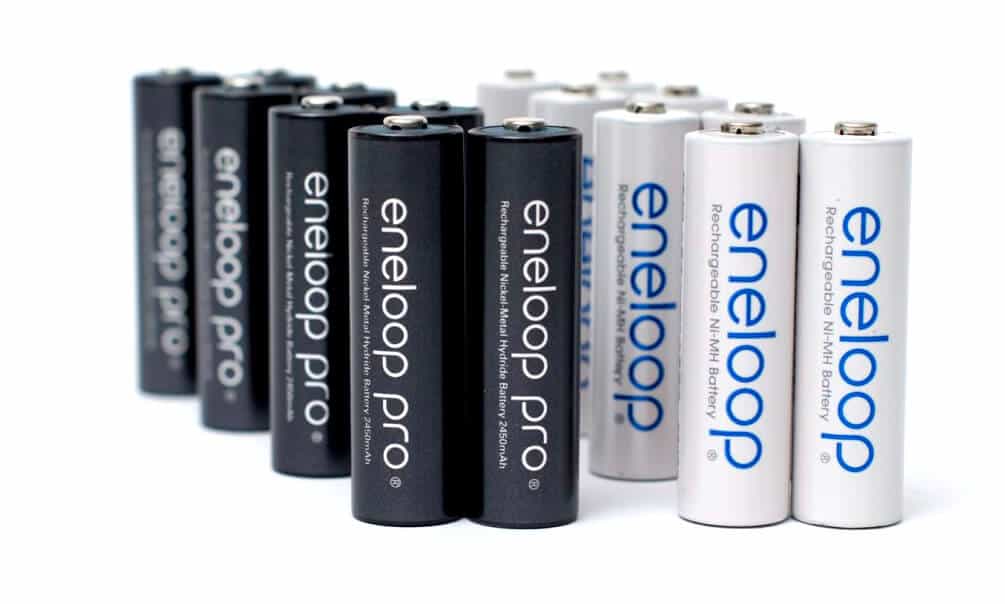 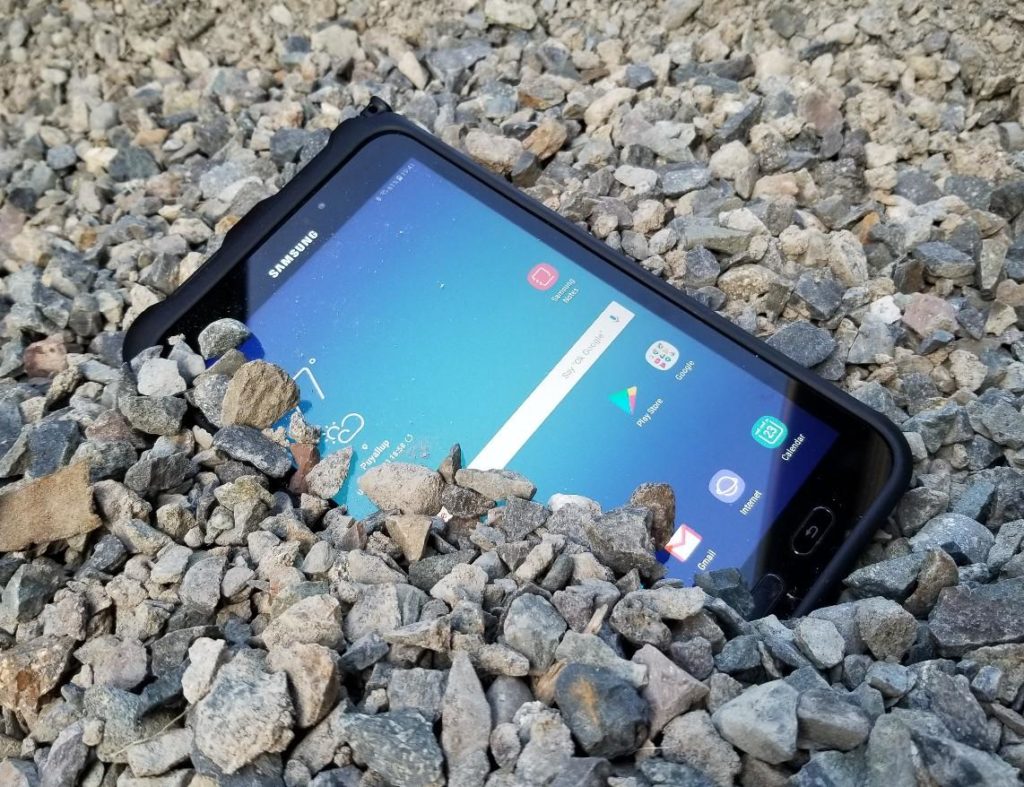 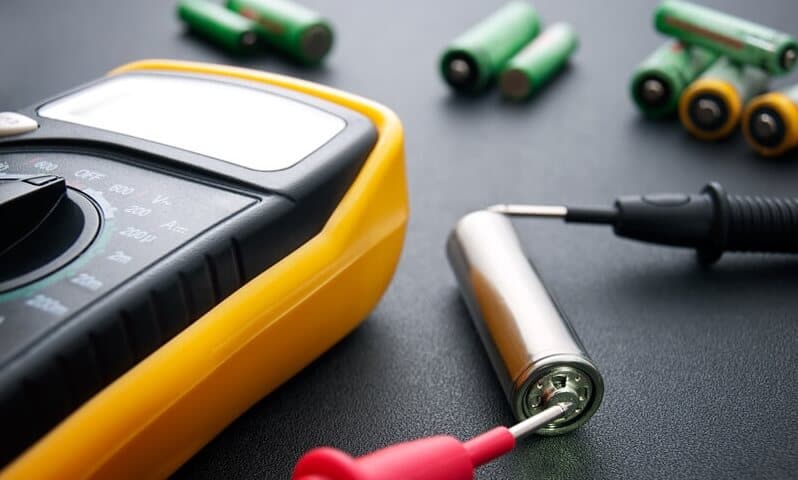 1 thought on “The Best Portable External Hard Drive Of 2016”