In our mobile world it is more important than ever to be able to move large amounts of data at quick speeds. Right now there are three popular methods of moving and storing files: flash drives, cloud storage, and external hard drives. Of these options, external hard drives are your best bet.

While affordable, USB Flashdrives are just way too slow for all but the simplest of file transfers. And while cloud storage is an increasingly viable option, it does require an internet connection and opens you up to security threats. The Dropbox hack proves that sensitive data should be stored on physical hard drives. Finally, it takes a long time to transfer data over the cloud. External hard drives have the advantage of both speed and security. I looked at the recent generation to determine the fastest external hard drive. 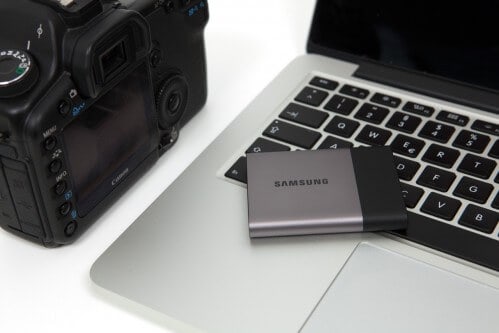 The Samsung T3 combines solid state drive technology with a USB-C connection to provide the fastest read-write speeds of any external storage unit. It achieves 450MBs read/write speeds, which puts it on par with many internal SSDs. But it really shines when compared to even the fastest mechanical external hard drives, which sustain speeds around 230MBs. The T3 isn’t just the fastest external hard drive, it delivers the best overall experience, albeit at a very high price tag.

So why is this drive so fast? First, it benefits from Samsung’s experience as the industry leader in the internal SSD market. Samsung’s 850 PRO and EVO SSDs use V-NAND flash memory to store data, 32 vertical NAND cell layers that have a higher density and better efficiency than regular flash memory. The T3 uses this technology as well, allowing for a capacity of up 2TB in a small case.

It also incorporates a USB-C connector that supports USB 3.1 gen 1, which offers a transfer rate of 5GBps. USB 3.1 gen 2 reaches 10GBps, but is not yet supported by any external SSDs. The T3 also supports UASP, a USB protocol that speeds up data transfer. Reviewer benchmarks found that the T3 excelled at transferring incompressible data such as HD video files.

In addition to speed, the T3 outperforms external HDDs in both portability and durability. The palm-sized device is truly portable, letting you carry 2 TBs in your pocket without a second thought. It’s a lightweight 1.8 ounces, and has a dimension of 2.9 x 2.3 x 0.4 inches, making other SSDs seem bulky. And unlike a mechanical hard drive, a SSD has no moving parts. That makes it shock resistant and protects your data against accidental drops or magnetic fields. The T3 has rugged aluminum casing and an internal frame that is shock resistant up to 1500G force. You can accidentally knock it off your desk without having a heart attack.

In addition to safeguarding against clumsiness, the T3 protects your files against digital threats. It includes AES 256-bit encryption algorithm. It is compatible with Windows, Mac & Android OS.

The downside is that you need to pay for speed. The T3 costs about $0.4 per gigabyte, which is 10x more expensive than the fastest HDDs. 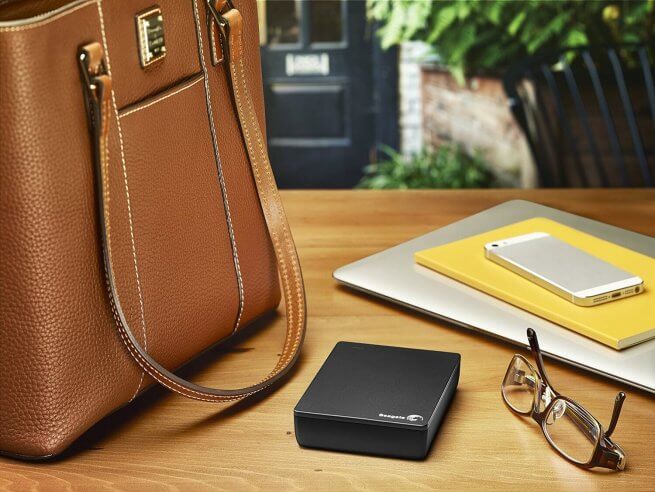 The major advantage mechanical hard drives hold over SSDs remains their price. The truth is that they deliver way more storage for a fraction of an SSD’s cost. So if you want both value and speed, go with the 4TB Seagate Backup Plus Fast. It is the fastest external HDD on the market and costs the same as a 500GB T3.

The Backup Plus Fast delivers transfer speeds that top off at 230MBs. That’s about half the peak performance of the T3, but 2x faster than most external HDDs. Inside the black plastic casing you’ll find two hard drives stacked on top of each other. This design accounts for the fast speed and immense memory, but makes the drive very bulky. In fact, it weighs nearly a pound and is almost an inch thick. You definitely won’t be carrying it around in your pocket.

It hooks up to your Mac or PC via a USB 3.0 cable and comes with backup software. Unfortunately, you might need that backup software because the drive is susceptible to RAID0, a type of data loss that occurs if one of the two drives should fail.  The Backup Plus Fast comes with a 3-year warranty, but its best to use the drive as a backup for important files. 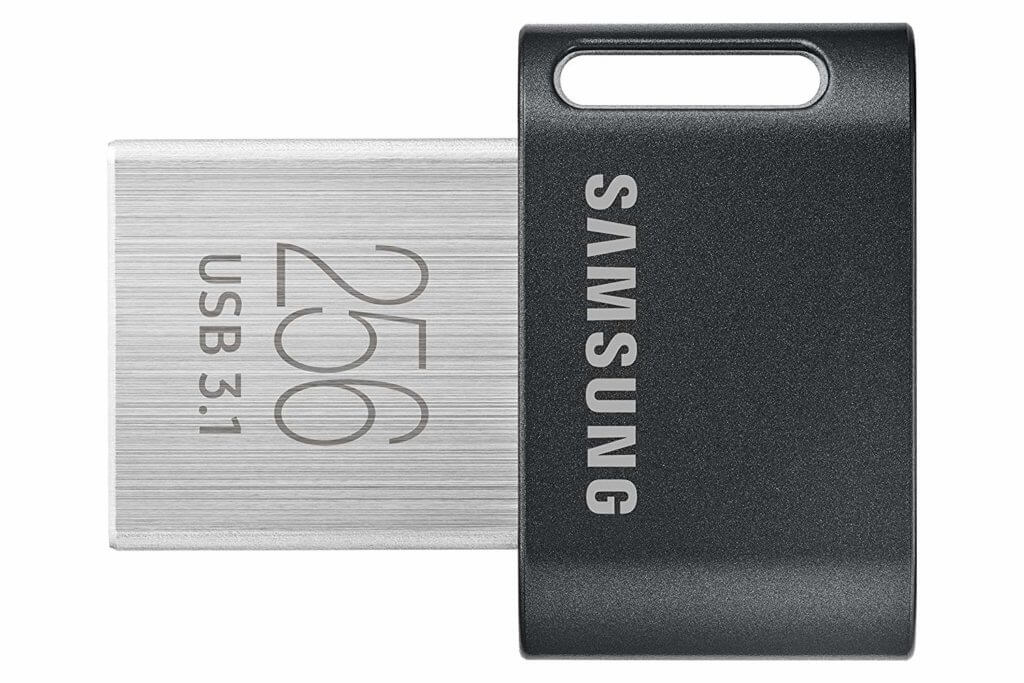 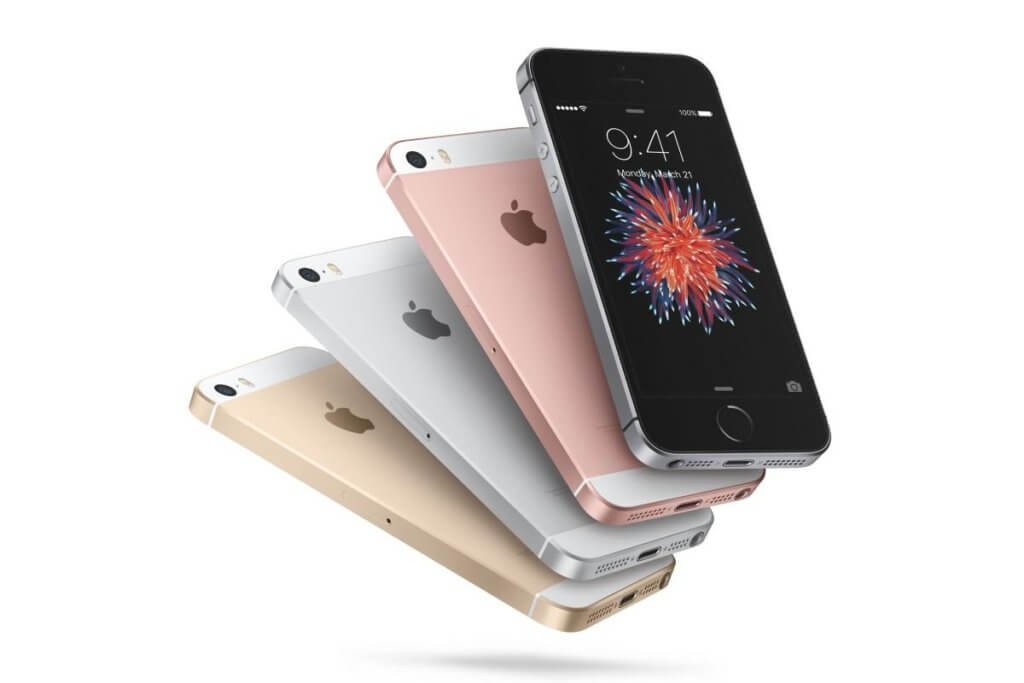 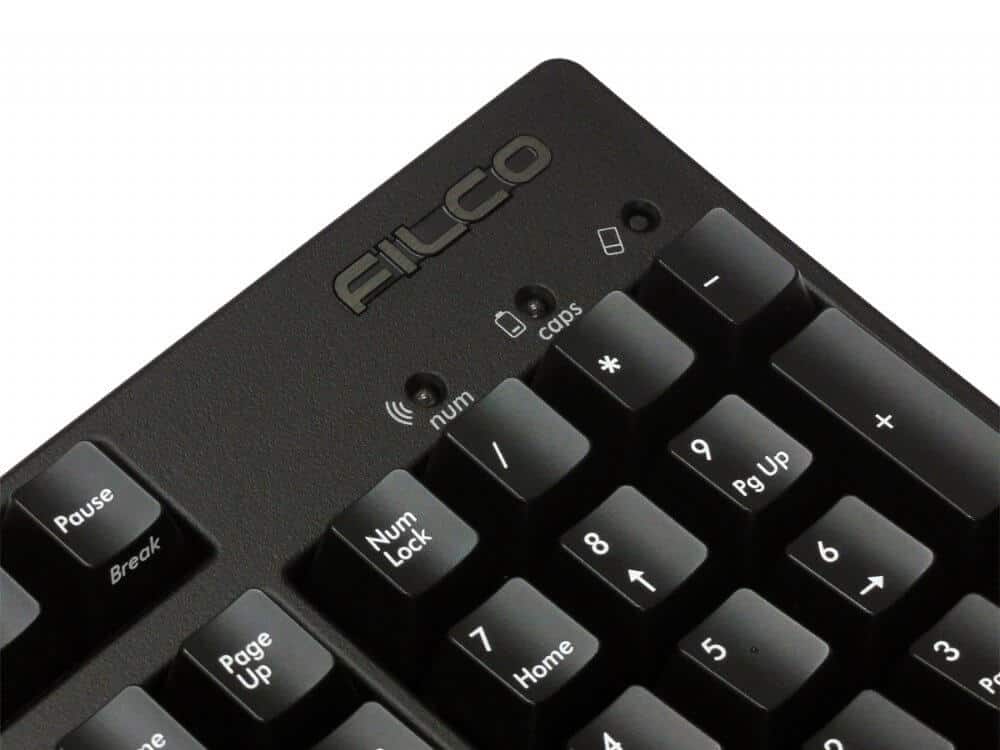 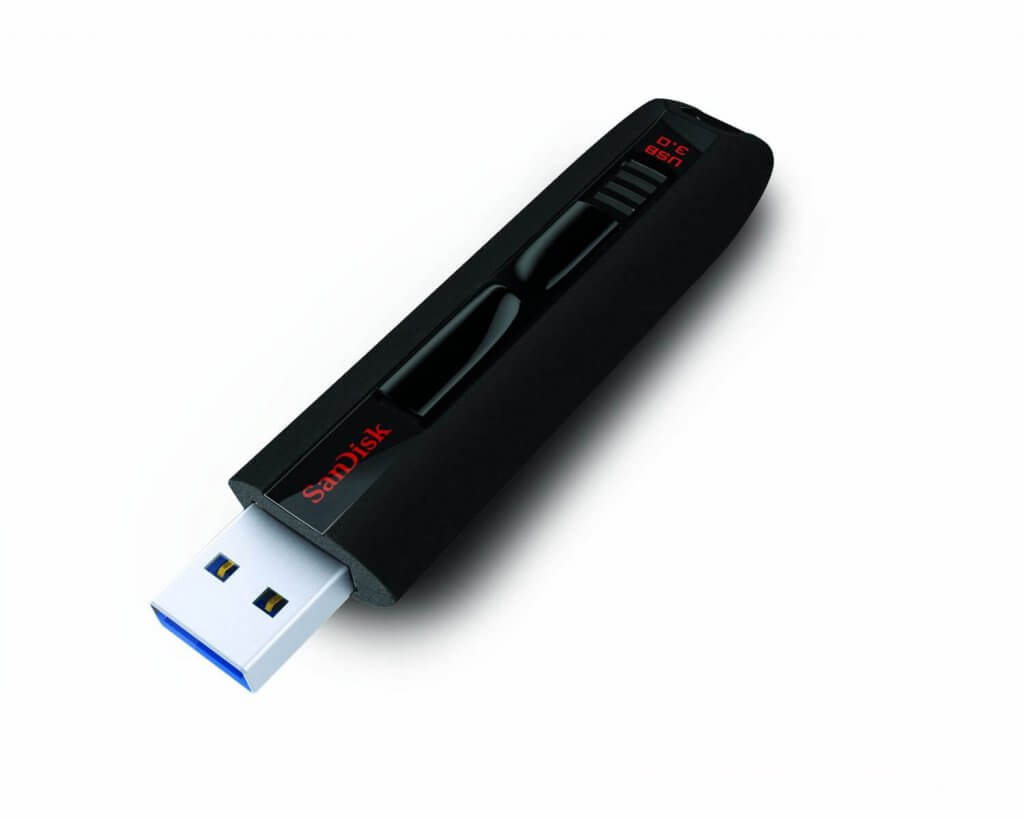 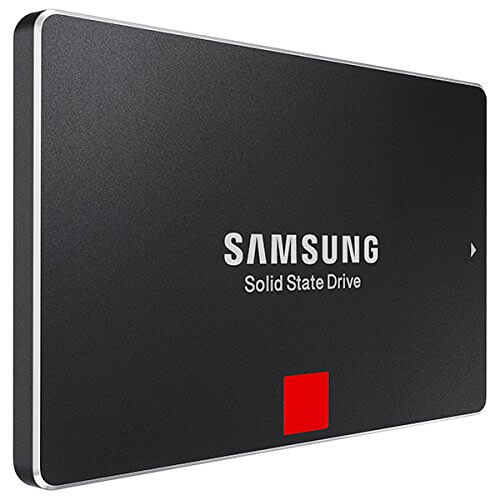 1 thought on “The Fastest External Hard Drive of 2016”