AirPlay is Apple’s proprietary protocol for wirelessly streaming audio and video across a network. Compatible devices act as either a sender or receiver. With this innovative system, you can effortlessly transmit your music, videos or screen content wirelessly from a sending device and display it on a receiving device. No more need for a jumble of HDMI, USB, VGA wires to get something from one screen on to another.


There have been various implementations of Apple AirPlay since it was first introduced as AirTunes in 2004. Now, for the full AirPlay feature set, it is recommended that you stream content from an Apple device running iOS 4.3 (or later) or OSX Mountain Lion 10.8 (or later).

Your receiving device will also need to support AirPlay. The list of supporting devices is now huge, including popular devices such as Apple TV, Apple Airport Express, a wealth of speaker docks from suppliers like Bose, Sony and Philips, computers running AirPlay receiver software (like AirServer or Reflector) and Bluetooth devices that support A2DP.

Note that because not all third-party receivers implement Apple’s DRM encryption, some media, such as iTunes Store’s own rights-protected music (Apple’s own “FairPlay” encryption), YouTube and Netflix, cannot stream to those devices or software. On Apple TV starting with firmware 6.0, the “FairPlay” encryption scheme is enforced and sending devices not supporting it cannot be used.

The EUG 760+(A) is a full-size AirPlay-capable projector that offers a bright 2600 lumens and a 2500:1 contrast ratio. You can project an image up to five meters.

The projector has a built-in Android system, which extends its feature set far beyond most projectors. External USB drives up to 1TB are supported, and an HDMI input makes the EUG 760+(A) more versatile in the office than our other options. It can be installed in a front, rear or ceiling configuration and has a long LED life length – over 50000 hours. If you’re not planning on going on the move with your projector and don’t mind its larger size, the Airplay-compatible EUG 760+(A) may be your best option overall.

Update: This device will not play streaming sites like Netflix, so I’m removing my recommendation. 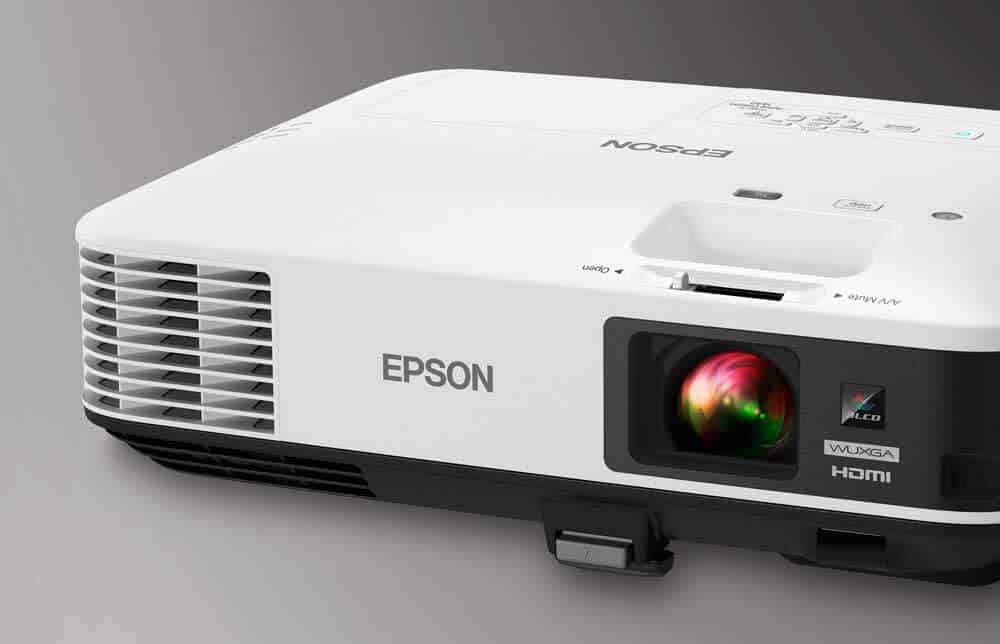 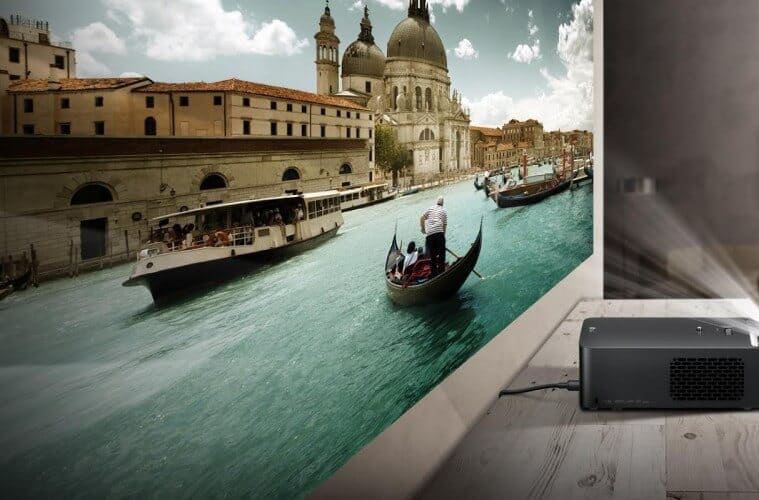 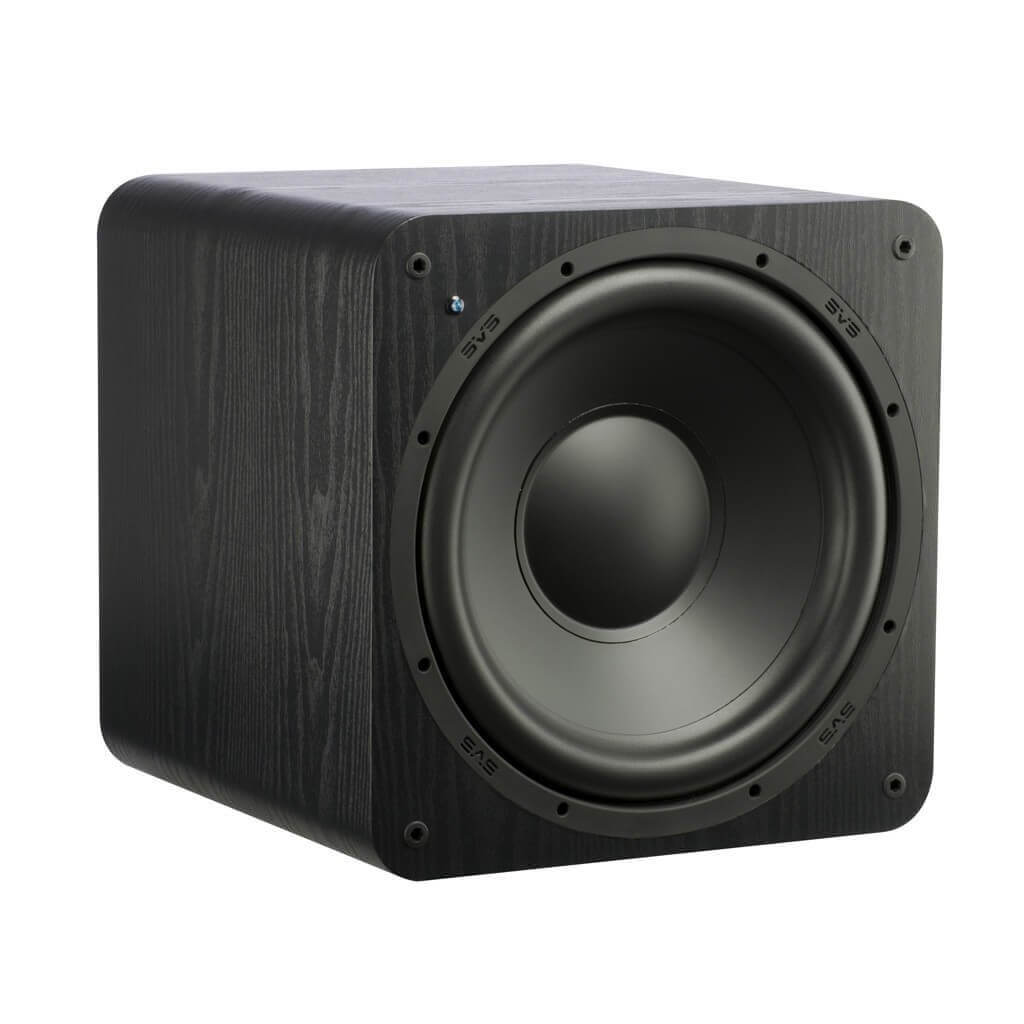 5 thoughts on “The Best Airplay Projectors”