We’re all keenly aware of air pollution. If you ask someone about it, they might point to the smoggy haze that hangs over Los Angeles, fumes from a smokestack at an industrial site, or smoke from a burning pile of leaves. What many fail to consider is that, even in the cleanest home, air pollution exists indoors as well. Indoor pollutants can result in irritation to the lungs, and contribute to worsening symptoms of allergies and asthma. Standalone HEPA air filters are an increasingly popular way to combat indoor pollutants.

While most people dust and vacuum on a regular basis, these efforts may just be moving the dirt around rather than removing it from your environment. To effectively remove air–polluting irritants from the home, many are turning to HEPA (High Efficiency Particulate Air) air purifiers. This guide will explain what standalone HEPA air filters are, how they work, and what kinds are on the market today.

Common dirt particulate, invisible to the naked eye, include dust mite debris, bacteria, plants spore, mold and smoke, typically measured in microns of .5 to 100 microns. A micron is equivalent to 1/25,000th of an inch. A human hair is typically 50–100 microns. HEPA air filters are effective in trapping dirt as small as 0.3 micron. HEPA filters are typically composed of a non–woven synthetic fiber. Some HEPA filters may be made of glass fiber. HEPA filters traps dirt in four ways:

Impaction: As air flows through the filter, particles larger than 0.5 microns are propelled forward by the force of the air where they impact and stick to the surface of the filter.

Diffusion: Tiny particles of less than 1 micron are so light that rather than flowing with the air, they diffuse through the air. Because these tiny particles don’t follow the air path around the filter, the particles penetrate the fiber and become trapped.

Interception: Mid–range particles are not heavy enough to be inert, but are not light enough to be defused through an air stream. These particles will follow the air stream as it circulates the filter, and they are trapped in the filter as they pass by it.

Sieving: Sieving occurs when filter fibers are closely spaced together and particles cannot fit through the air space between the filter fibers, so they become lodged. This occurs with particles typically 1 micron or larger.

These four filtration methods combine for exceptionally high filtration of pollutants and environmental irritants, with the weakest point of filtration at 0.3 microns. HEPA filters, at their weakest, trap 99.97% of all microparticles. HEPA filters were originally developed by the nuclear industry, which needed this technology to ensure a thorough cleanup of dangerous, radioactive particles. The technology was also championed by factories and workplaces where the environment produces heavy amounts of dust as part of the manufacturing process. HEPA filters are also routinely used in places that require the highest hygienic standards because of their ability to trap mold spores, bacteria and viruses.

HEPA filters may be classified using a five-letter system, A through E. Each letter designation indicates how well the filter captures particles and resists airflow. A is the lowest ranking, but still meets the basic criteria to be classified as HEPA. E is the highest ranking and is considered military grade. E rated filters are able to handle chemical, radiological or biological particles. HEPA filters may also be rated as type 1 or type 2. Type 1 is fire resistant, and type 2 is semi–combustible. 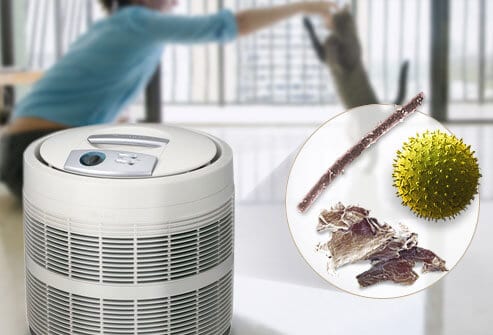 When purchasing an air filtration system for home use, there are few key things to consider. First and foremost, look for filters designated as genuine HEPA filtration. You may also see the terms “True HEPA,” or “Absolute HEPA.” This indicates that the filter will pick up 99.97% or particles at 0.3 microns. Some manufactures may list their products as “HEPA–like,” or “HEPA type.” These products are not quantified in any way and may be much less effective than a true HEPA filter. A true HEPA filter will always quote the numbers regarding their effectiveness.

Be aware that air purifiers with true HEPA filtration may have slightly highly power consumption than air filters without HEPA, and they may be slightly noisier than other air purifiers. However, most people adjust quickly to the sound, and some people even find the “white noise” sound to be relaxing, The few extra dollars of electricity each month incurred using a HEPA air filter is more than offset by the improved health and comfort that comes with removing indoor environmental pollutants.

HEPA filters need to be cleaned or replaced periodically. You can check the price of replacement filters before purchasing an air filter to insure maintaining the unit will fit within your budget.

When choosing an air filter, there are two basic types to choose from; room models, which are portable and may be easily moved from room to room, and whole–house models, which are built into the ductwork of forced air hearing and cooling systems. Let’s take a closer look at the room, or portable, models.

Room/stand–alone air filters typically weigh between 10 and 20 pounds, have a handle for easily moving between rooms, and can stand on a floor or table. When choosing a unit with true HEPA filtration, they can absorb 99.7% of indoor environmental pollutants. The HEPA filter inside the unit is replaceable and should be replaced once a year in most households.

Cleanable HEPA filters can be cleaned and reused. Room air filters use a built–in fan to suck in air. Some models may have a built–in service indicator light that indicates when it is time to clean or replace the filter. Some models may also have a dust sensor and air quality monitor that raises or lowers the fan speed automatically as pollutants in the air rise and fall. 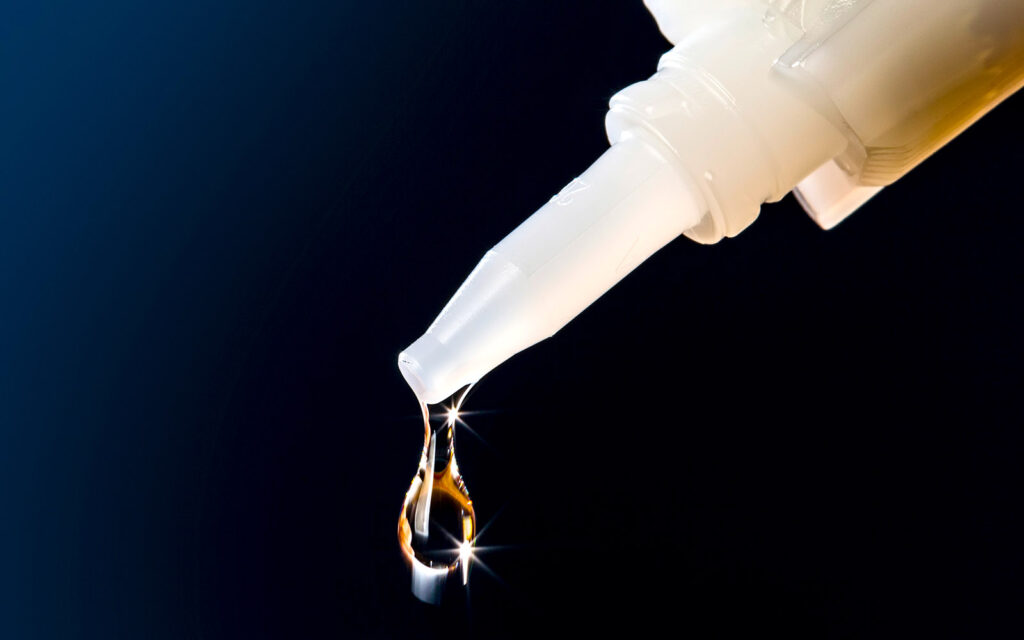 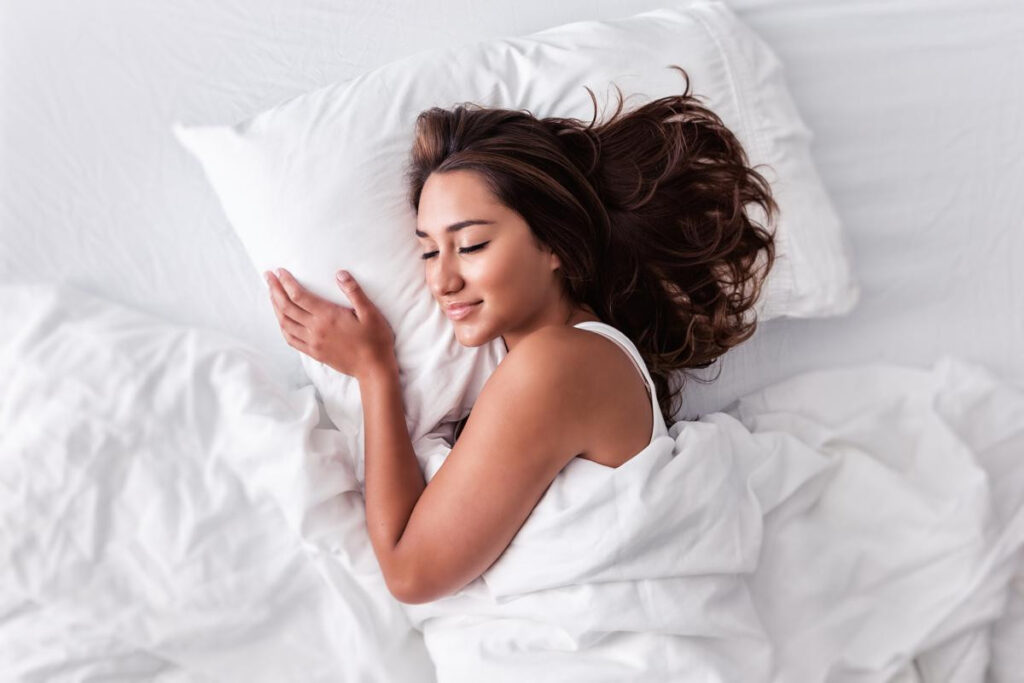 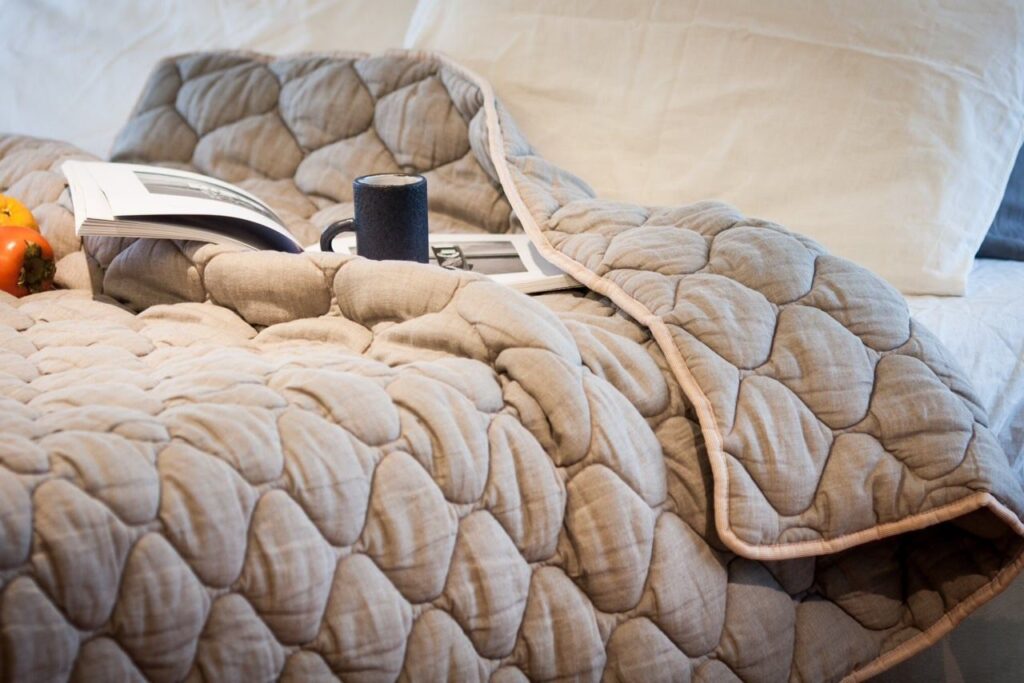 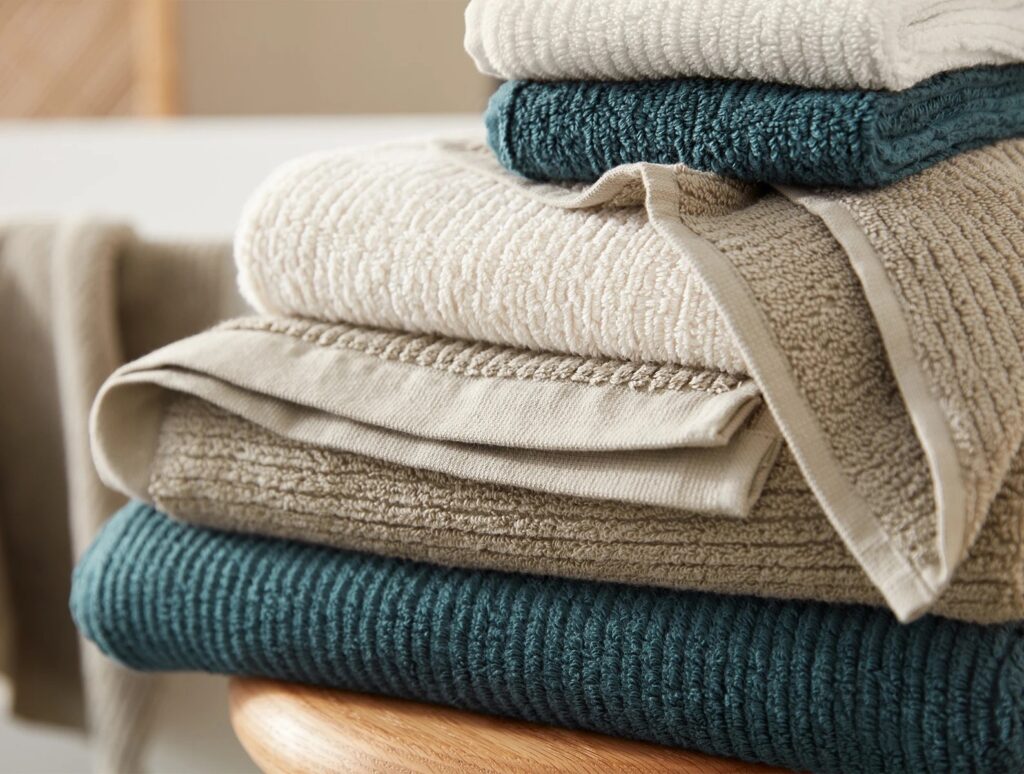 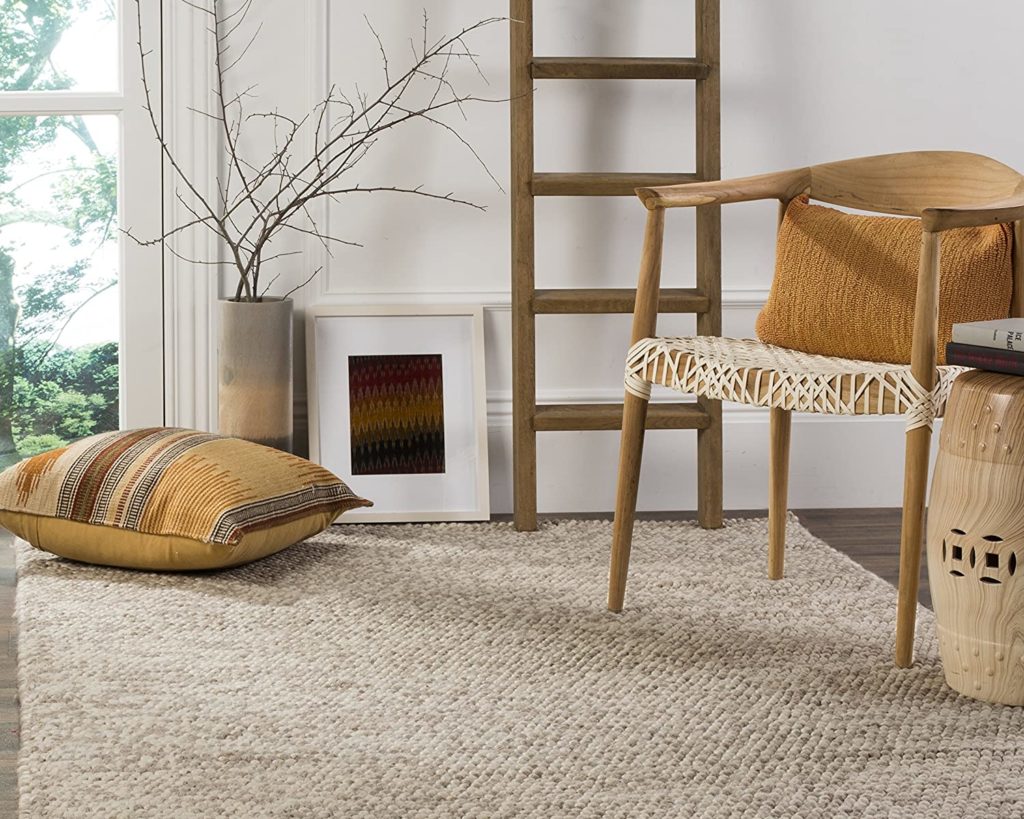