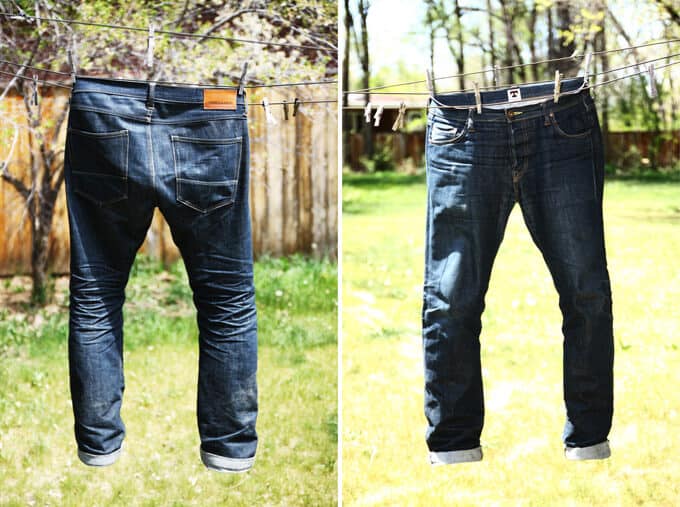 Tellason jeans are made in San Francisco, were they were first product during the Goldrush. Tellason jeans are constructed selvedge denim form Cone’ White Oak mill in Greensboro, North Carolina. Selvedge denim is made on traditional shuttle looms. Selvedge denim is tightly woven, making the denim stronger and more durable. Selvedge also has a stronger outseam that will resist fraying more than a stitched out seam. Originally, Cone Mills supplied denim for Levi’s beginning in 1910, becoming the exclusive supplier for 501 jeans in 1922.

Tellason has a nice video introducing the company’s vision: 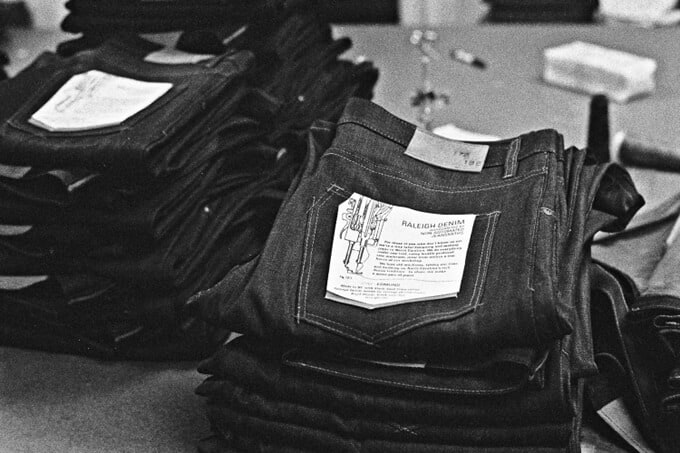 Raleigh Denim jeans are made in Raleigh, North Carolina. In fact, 98% of materials used to construct the jeans comes from North Carolina suppliers, including the denim which comes from Cone Mills‘s White Oak factory. You can see the details of their construction here. 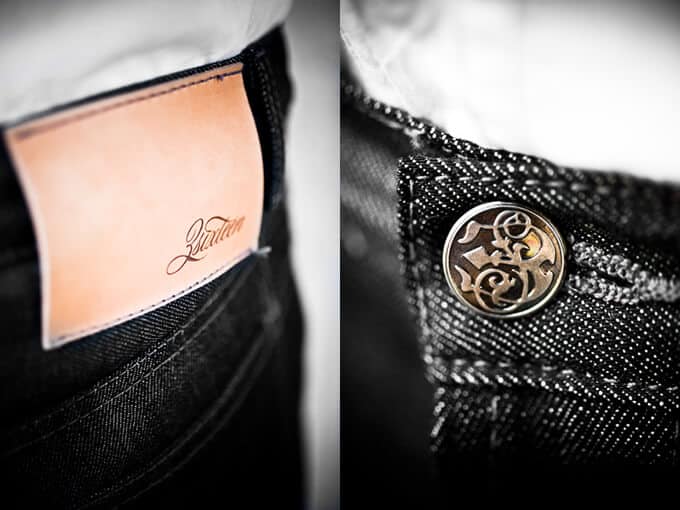 3Sixteen jeans are made in New York City using raw selvedge denim from the Kuroki Mills in Japan. The mill is renowned for their raw denim (which is not washed during production). Raw denim is generally dark and uniform, so that you can fade the jeans yourself. It is also a “slubby” denim, meaning it is intentionally spun to create an irregular texture. 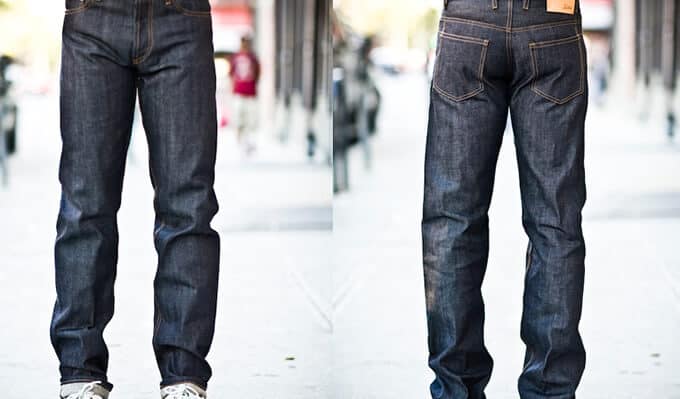 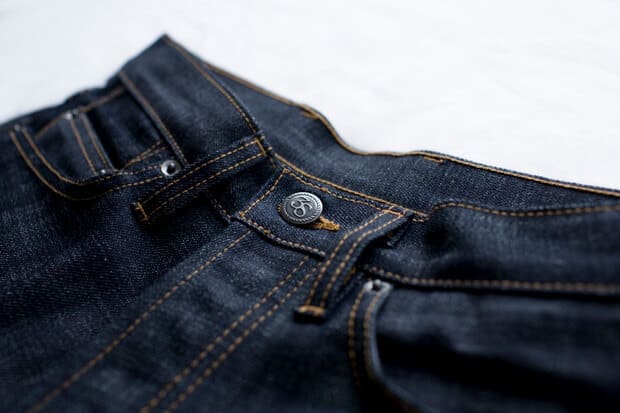 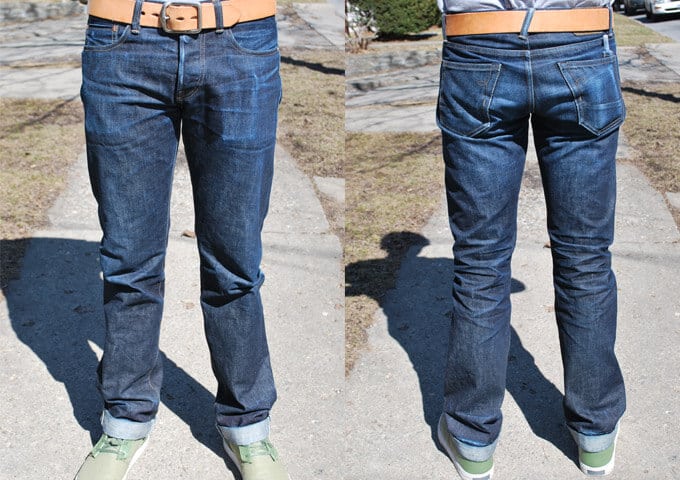 Rogue Territory jeans are handmade in Los Angeles, California, using denim from Kaihara Mills in Japan. The mill is renowned for their sanforised (pre-shrunk) selvedge denim it has produced since 1951. The mill uses ring yarn spinning and vintage production by narrow width shuttle machines. Like most upscale denim manufacturers, Kaihara uses the “rope dyeing” method to color their jeans. The technique involves twisting the threads of yard into a rope-like shape, then dipping the rope into a bath of indigo. 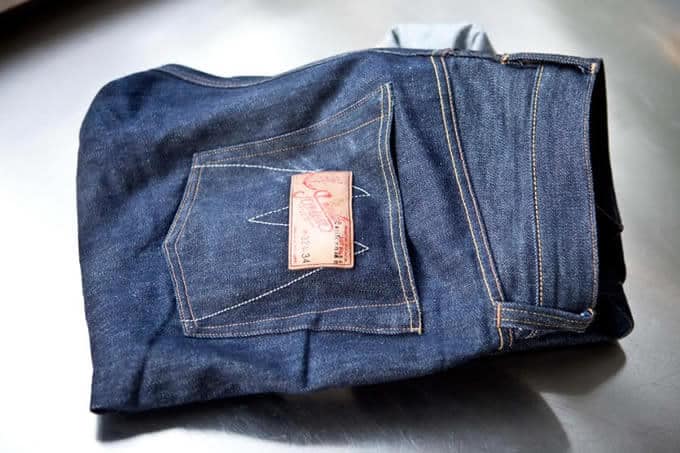 The brainchild of a Frenchman living in Los Angeles by the name of Christophe Loiron, Mister Freedom jeans are handmade with great attention to detail, using un-sanforized (not pre-shrunk) indigo blue 12 oz. denim.

You can read more about the history of denim in the books Global Denim and Fugitive Denim.

Thanks to D. Groundsel for his denim intell. 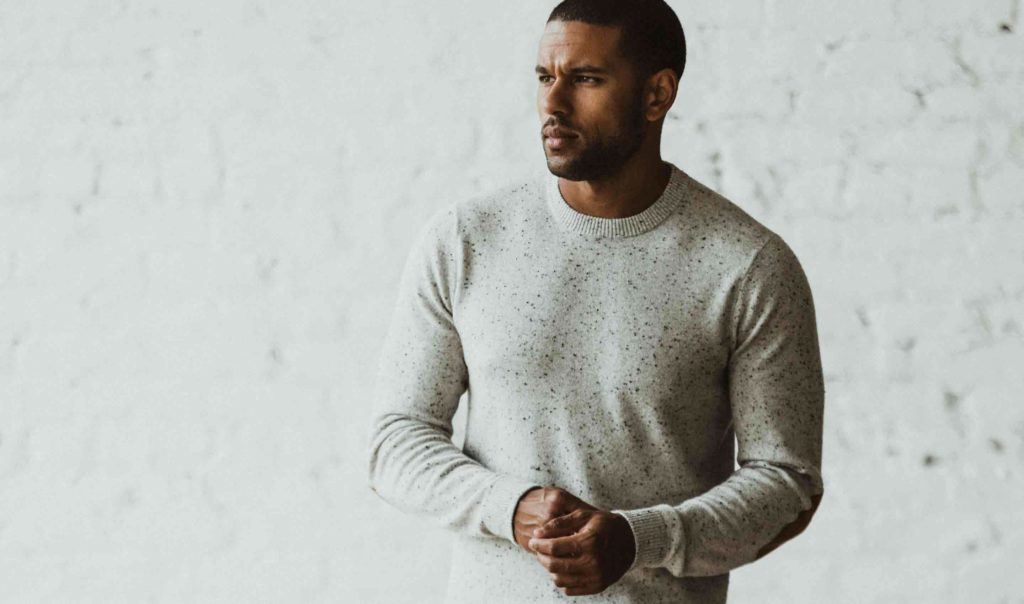 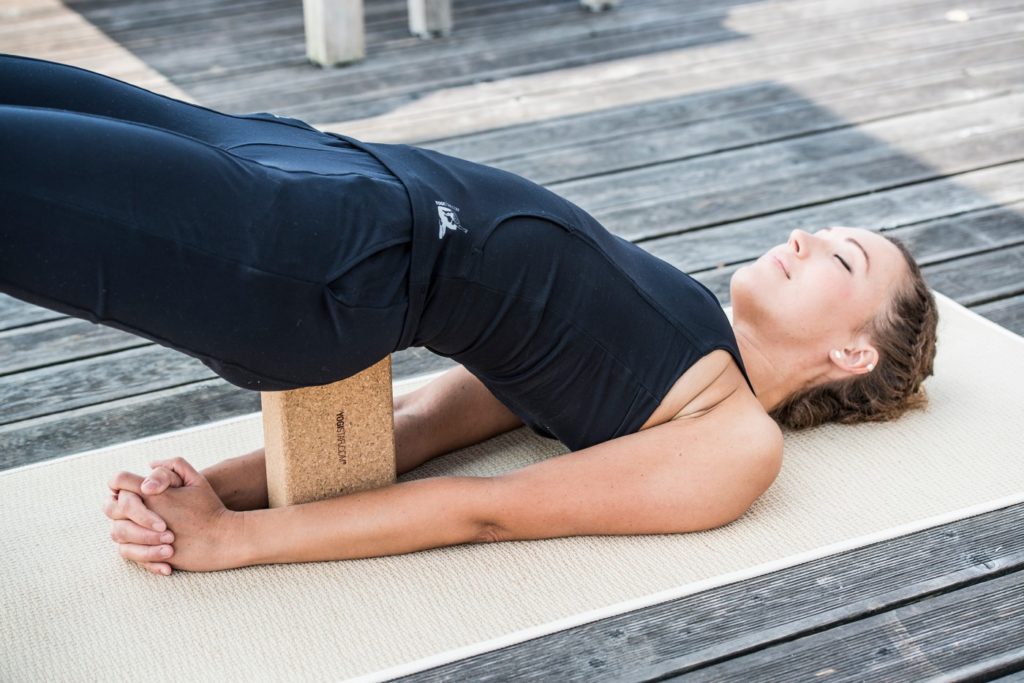 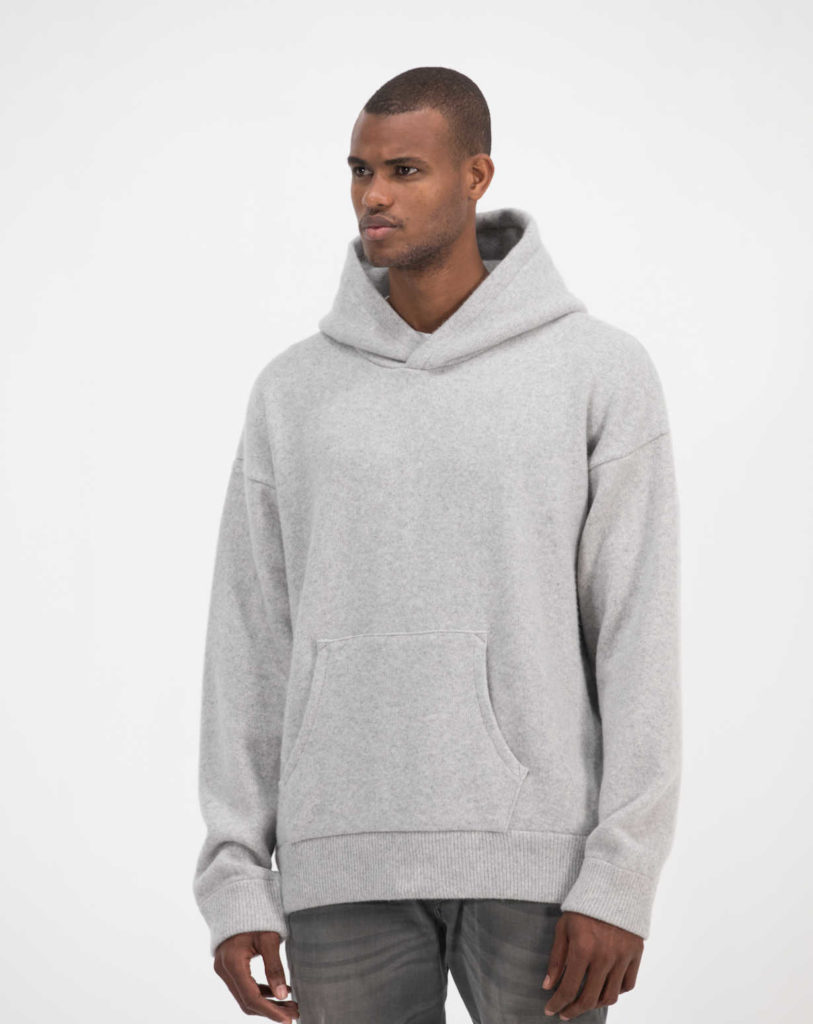