In terms of heat retention and the ability to used as filling, these are the warmest fibers by weight:

For more details, see my article explaining why these wools are ultrawarm.

After testing duvets filled with Yak, Alpaca and Merino wool, I’ve found that Yak wool is indeed the warmest inside a comforter.

All of these wools contain no lanolin so they are hypoallergenic and odorless.

They have good moisture “wicking” properties. This means that moisture is absorbed by the fiber. This keeps sweat away to be released to the outside of the duvet.

This is the duvet I found to be the warmest:

This duvet is very reasonably priced for an ultrawarm fiber like yak wool. However, it probably not the absolute warmest duvet on the market, that title goes to this qiviut-filled duvet:

100% Qiviut Filled Duvets by AbsoluteMuskOx — $1150 for King Size. Qiviut or musk ox wool is the warmest and lightest wool on in the world.

This Alpaca duvet I have test and it is also very warm: 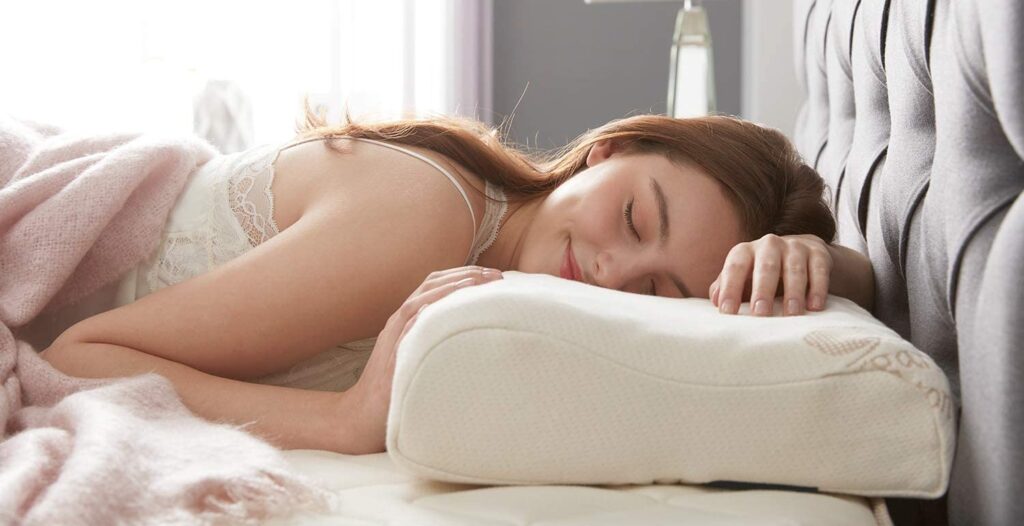 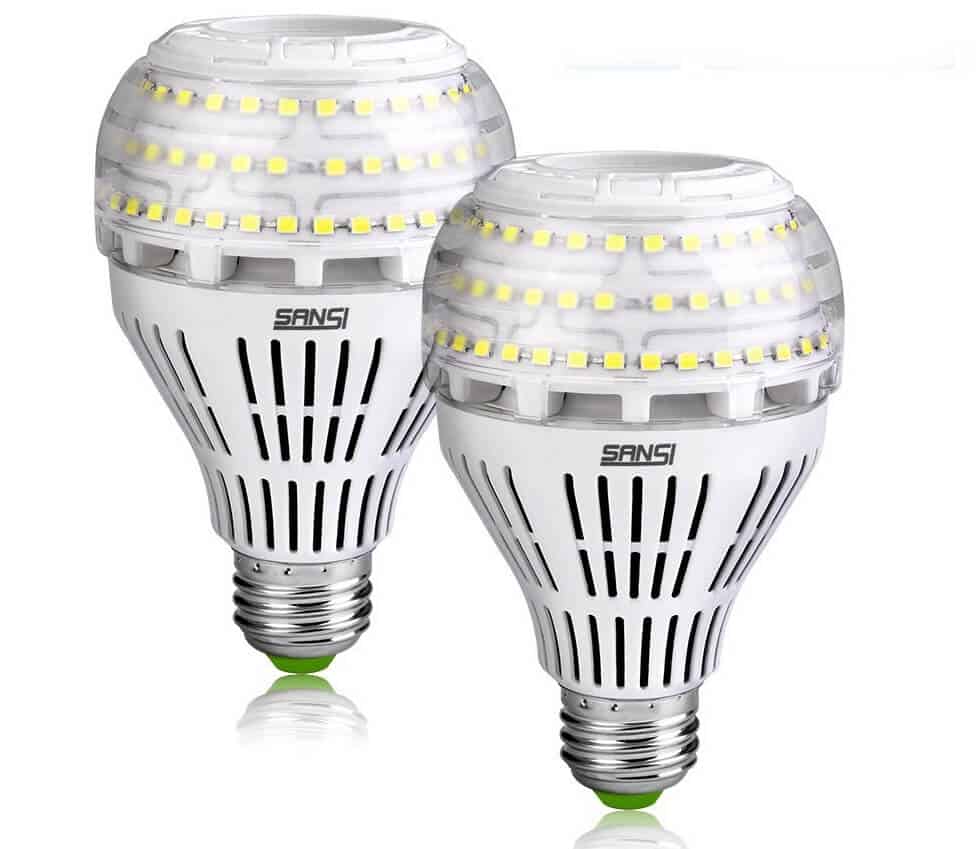 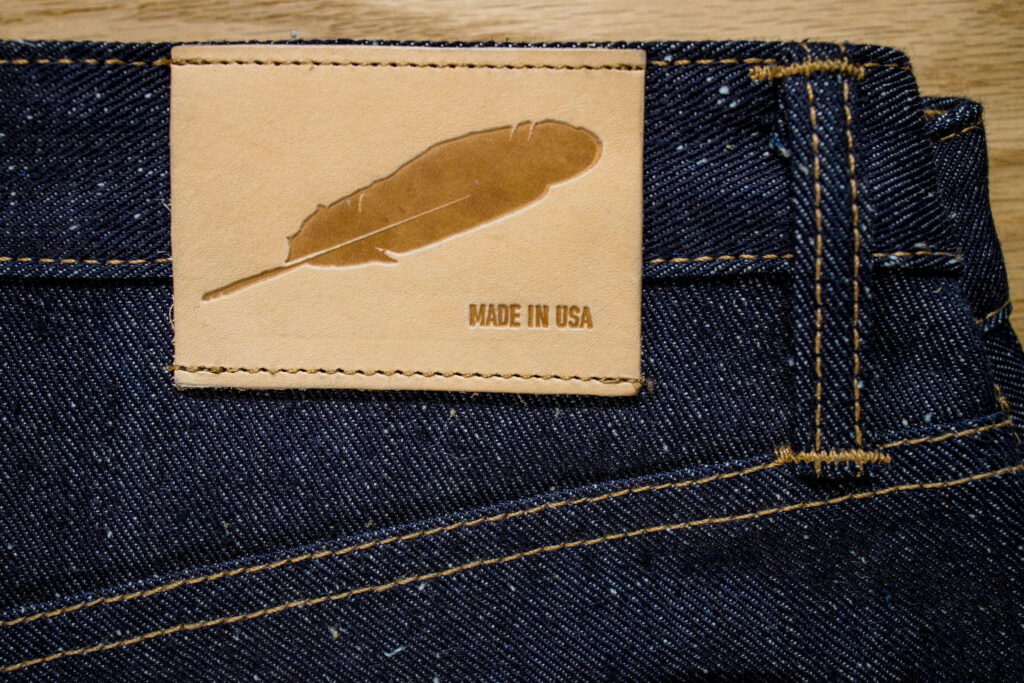 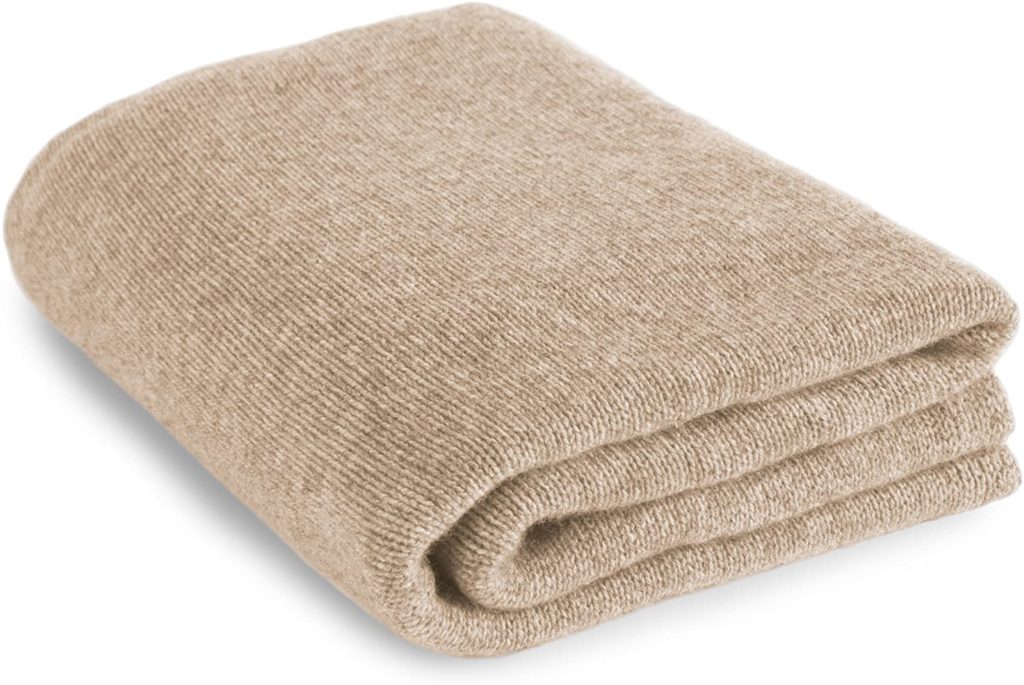